Green Farm is a barn-stead and farm house located in the Green Belt that sits within the boundary of the Brentwood local authority and part of an SSSI (Site of Special Scientific Interest). The farm sits on a slight hill, a few fields away from the M25 which can be seen from the courtyard entrance. It is connected through a private road to Albyns Lane just a 10 minute drive from Theydon Bois town and Central Line Station.

The area is surrounded by other similar sized sets of farms with a mix of agricultural and residential uses. All local farms in the area seem to have been split in a similar way to Green Farm into a number of different freeholds for selected uses.

The proposed architectural concept makes reference to the existing barn which exists to the north of the main buildings of the application site and visible from the courtyard. The barns materiality and grandeur form the inspiration for the proposed building form which replaces the south wing lean-to. Proposed alterations and additions to Green Farm sensitively respond to the existing roof form as all new interventions reference existing materials and architectural details for contextual coherence. The proposed application replaces existing stables ‘bays’ at the east wing and the lean-to chicken coop structure at the south wing with residential use to create one home which will occupy the west, south and east wings surrounding the courtyard.

The inspiration for the material cladding to the southern block directly references the existing Dutch barn to the north of the site through its predominant vertical battening aesthetic. In reference to the barn, the proposed wall and roof cladding will be homogeneous and detailed with concealed box guttering to the roof edge to eliminate redundant details as the fascia board and exposed guttering.

The material character will be distressed and charred to blend in with the existing aged appearance of the existing brick and terracotta tiling. Charred timber offers a natural fire protection which will offer a robust and regulations compliant cladding solution. 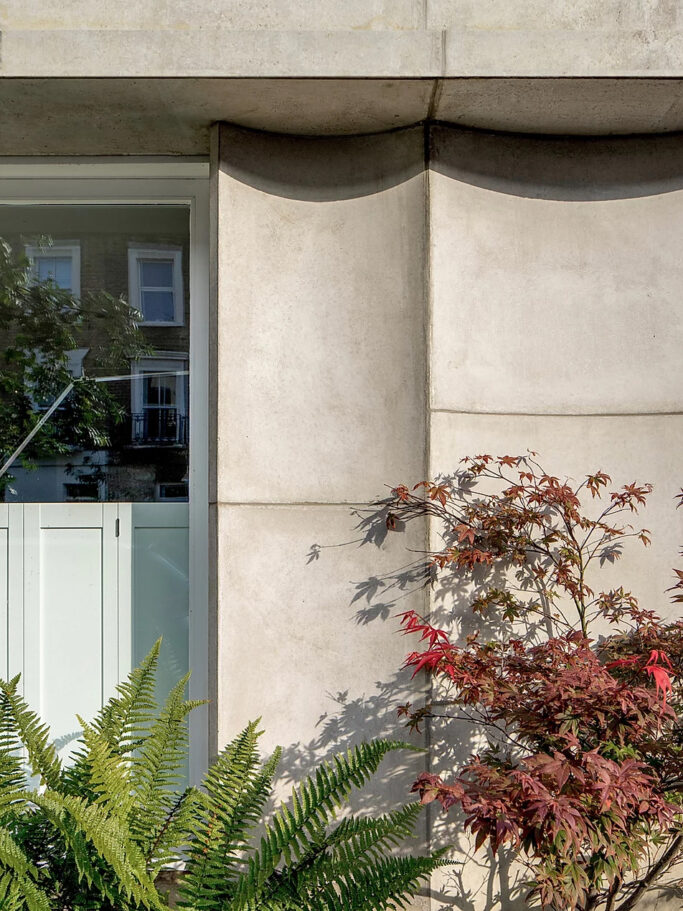 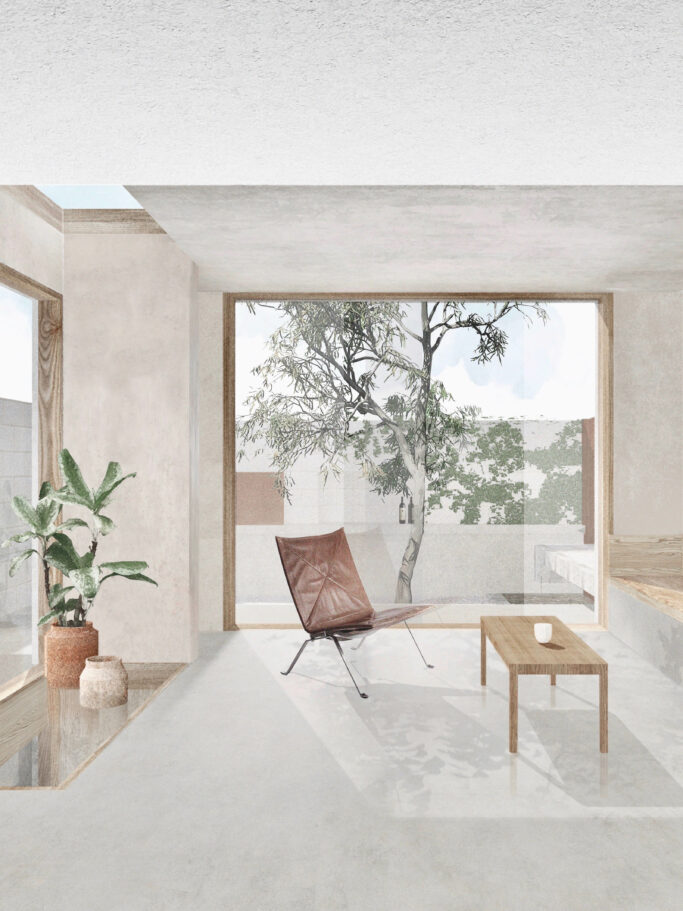