A proposed new build mixed use development opposite Trafalgar Square, fronting the Strand and adjacent to a number of historical landmarks such as the National Portrait Gallery, The Grand Buildings and South Africa House. The scheme proposes a full demolition of the existing 1960’s stone clad building, and offers 145,000 sqft of retail, gym and spa, office and residential use at the site.

Trafalgar Square sits to the west of the site at 5 Strand and is a place of significant historic , cultural and artistic value in Central London. As well as housing the National Gallery and the highly successful Fourth Plinth Programme, there are a variety of monuments and statues at Trafalgar Square that have individual heritage classifications making it a diverse location and key visitor attraction. .

Given the rich artistic culture of the National Gallery and National Portrait Gallery at Trafalgar Square, the Design Team wanted to explore how the traditional picture frame could form a design motif that compliments both the external facade apertures from the streetscape.
The team also wanted to investigate how internal/ external space, as well as the notion of privacy versus openness could be managed at this central London location using the framing device.

The scheme was submitted as part of an invited competition for the site: Jack undertook this project whilst working for Tate Hindle. 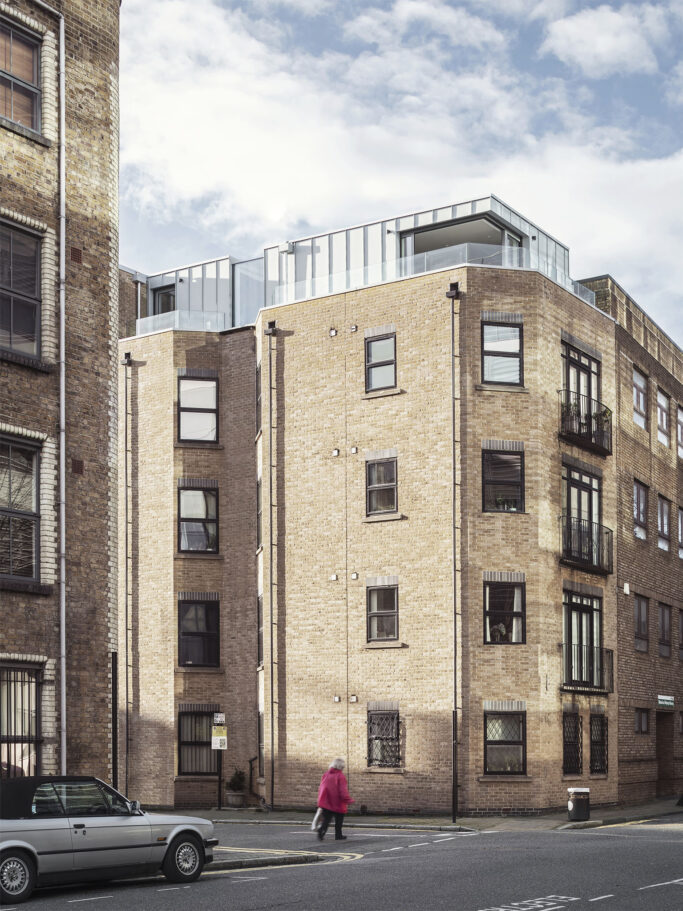 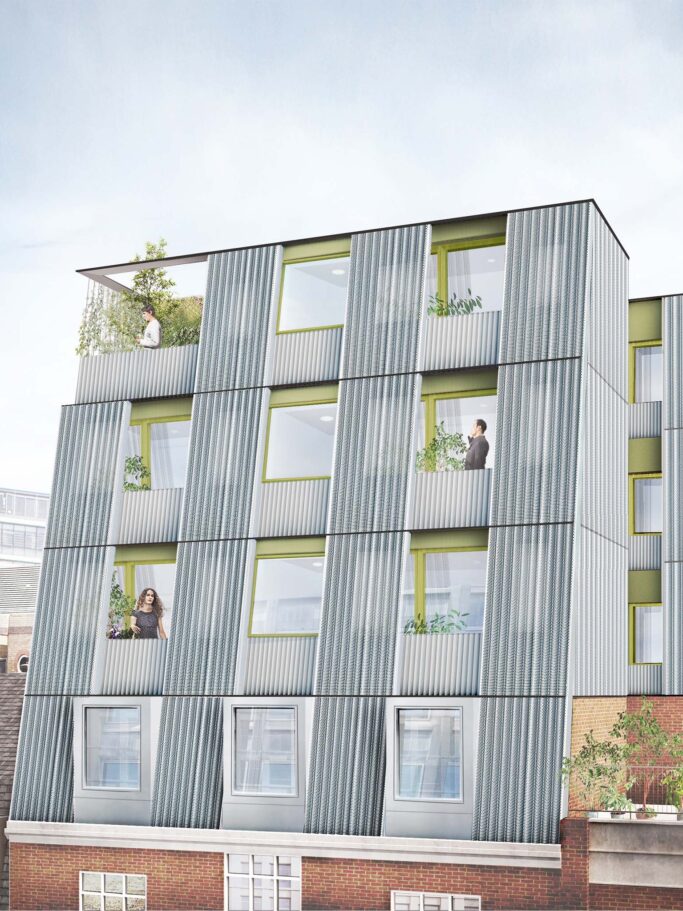